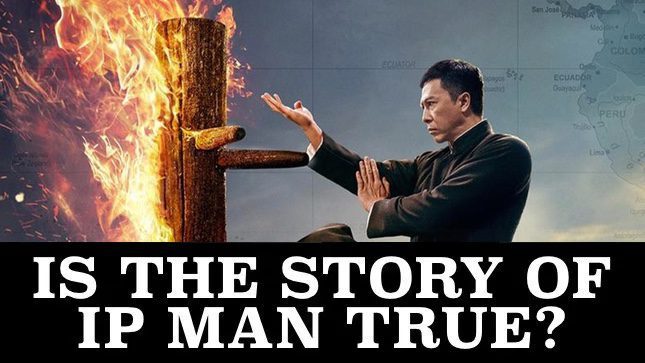 When it comes to people in history, there is always the legend, and then there is the real story behind the legend. Ip Man is no exception to that. So with that being said, let us take a look at the REAL Ip Man… the real life Ip Man story at the root of the legend.

Is Ip Man based on a True Story?

Is Ip Man a real story? The Ip Man movie starring Donnie Yen was loosely based on a true story. And very loosely! The true story of Ip Man was much different.

What about the Ip Man movie was true?

Quite honestly, almost everything else about the Ip Man story told in the movie is false.

Also, as a side note, stop calling him “I.P. Man”! His name is Ip Man or Yip Man. Ip is not his initials!

The Real Ip Man, aka Yip Man, was born the third of four children to Yip Oi-dor and Wu Shui on 1 October 1893. He grew up in a wealthy family in Foshan, Guangdong in his early life. Ip Man began to learn Wing Chun at the age of 12, under Chan Wah-shun. Chan was a 57 year old man at that point, and Ip Man would be his 16th and last student. Ip Man only received three years of training from Chan before he suffered a mild stroke in 1909 and wound up retiring to his village. Chan’s second eldest student, Ng Chung-sok, was tasked with continuing Ip Man’s training, and it was Ng Chung-sok who taught most of the skills and techniques that Ip Man would go on to use. At age 16, Ip Man moved to Hong Kong, where one could say a little twist of fate occurred. Ip Man is said to have met a man named Leung Bik, who requested a friendly sparring match with Ip Man. Leung Bik soundly defeated Ip Man, but he highly praised Ip Man’s Wing Chun techniques. The twist, however, comes from the fact that Leung Bik was the son of Leung Jan, the man who trained Chan Wah-shun.

In 1917, at age 24, Ip Man returned to Foshan, where he became a police officer. He informally taught some of his subordinates, friends, and relatives, but a school was not officially formed. After the Chinese Communist Party won the Chinese Civil War, Ip Man moved to Hong Kong.

In the 1950’s, Ip Man began to run what has became to be known as one of the first an Wing Chun schools. His business was poor at first, due to Ip’s students only staying a couple months. He had to move his school twice, and in that span of time, some of his students were proficient enough in Wing Chun to open their own schools, which had the side-effect of increasing Ip Man’s fame. In 1967, Ip Man and some of his students established the Ving Tsun Athletic Association. The main purpose of this association was to help Ip Man with his financial burdens, however, the association still exists, and serves a much larger purpose.

Ip Man had a few different instructors in Wing Chun, however, Chan Wah-shun is who is officially recognized as the instructor of Ip Man. Chan Wah-shun was also known as “Moneychanger Wah,” due to his owning a coin changing stall. He was known to have an exceptionally strong grip, due to carrying around heavy loads of coins around town every day. His instructor, Leung Jan, owned a medical clinic next to his coin changing business. At age 25, Chan Wah-shun began training in Wing Chun, and would go on to become one of Leung Jan’s most prized students. Chan Wah-shun would be given the nickname, “Bull” for winning many challenge fights.

The Real Story of Ip Man and Bruce Lee

One of the biggest parts of the real Ip Man story, is, of course, the relationship between himself and Bruce Lee. Ip Man was Bruce Lee’s Wing Chun teacher. And yes, Bruce Lee is considered the most famous of Ip Man’s students. Before Bruce Lee moved to the U.S.A., he learned Wing Chun under Ip Man. Because Bruce was of mixed ancestry—his father was Han Chinese, his mother was Eurasian—made it difficult for him to practice Wing Chun with Ip Man’s students, because the Chinese were typically against teaching their martial arts to any non-Asians. Bruce’s keen interest in Wing Chun is said to be one of the reasons that he got to train Wing Chun privately with Ip Man. Although Bruce Lee never became a Sifu under Ip Man (roughly the equivilant of a black belt in Wing Chun), what’s also important to note is that Ip Man taught Bruce more than just how to fight. Ip Man was a real mentor to him.

Who Would Win in a Fight – Ip Man or Bruce Lee?

This is a question that has perhaps added to the mystique of both Ip Man and Bruce Lee. The idea alone is enough for some to view it as a clash of two Wing Chun titans. In this case, however, Ip Man would win, and even Bruce Lee would attest to that. It is important to remember that, while Bruce Lee did learn Wing Chun from Ip Man, he never was able to complete his training with Ip Man. Ip Man was a Wing Chun master. Despite his accomplishments, Bruce Lee was not a Wing Chun master. Bruce would no doubt be using his own Jeet Kune Do against Ip Man’s much more refined Wing Chun sparring.

How Did Ip Man Die?

Ip Man died on December 2nd, 1972… only seven months before Bruce Lee’s untimely passing. Ip Man’s death came from throat cancer. Before his death, Ip Man had himself filmed doing his Wing Chun forms (see Ip Man Siu Nim Tao) or Learn Wing Chun Like Ip Man). In his video demonstrating on the wooden dummy, Ip Man can be seen having to pause a few times due to weakness from the cancer taking its toll on his body, with one of his sons on standby in case Ip Man needed help. A depiction of when Ip Man asked his son to video him doing the wooden dummy form can be seen in Ip Man 4 (see the original footage of the real Ip Man Wooden Dummy). Also, as a side note, here are wing chun dummy blueprints for building your own dummy.

Ip Man’s legacy is strong and healthy. It is kept alive today by his millions of Wing Chun practitioners under his lineage… the largest of any Wing Chun lineage in the world! All you have to do is google “Wing Chun Near Me” and you can see the legacy Ip Man left behind.

The Legacy of the Real Ip Man

The legacy that Ip Man left behind was massive. Many lineages look to him as the beginning of their line in Wing Chun. Despite all we know of Ip Man, he is still something of a mystery—a mystery in which some of the various movies that star him as a character have tried to fill. The real life story of Ip Man is not as glamorous or epic as the movies portray him, but that’s OK! Because Ip Man’s true story is just as interesting in its own right. Ip Man gave Wing Chun so much that we still learn new things from what he left behind. He left behind more than just a way to learn how to fight, he left behind a Wing Chun way of life (see Ip Man’s Code of Conduct). Ip Man’s legacy is so big because if it were not for him, Wing Chun likely would not be as globally practiced as it is today. Whether learning Wing Chun online or at a school, Wing Chun is one of the popular forms of Kung Fu.

The increasing global popularity of Wing Chun is, without a shadow of a doubt, due in no small part because of the Ip Man movies. One of the first media portrayals of Ip Man in the movies was in the 1976 film, Bruce Lee: The Man, The Myth. It was a small role, played by Ip Chun, the eldest son of Ip Man. In a way, Ip Man has been allowed to enjoy a second life due to all of the movies portraying him, however, it is important to look at something that Donnie Yen said after the release of Ip Man 2, when he said he would no longer be playing Ip Man again:

“I would never ever touch any films related to Ip Man. This will be my final film on the subject. Whenever something becomes a success, everyone would jump on the bandwagon. This is very frightening. Did you know how many Ip Man films are in production? Under such condition, we would not progress, it’d only lead to over-saturation of the subject matter.”

Despite Donnie Yen’s words, he would return to play Ip Man in both Ip Man 3 and Ip Man 4.

Even though Donnie Yen would contradict his own claims, what he says still has merit. Over-saturation has led many to view Ip Man as some kind of superhuman. The real Ip Man was no superhuman, but the legacy he left behind is quite super indeed. 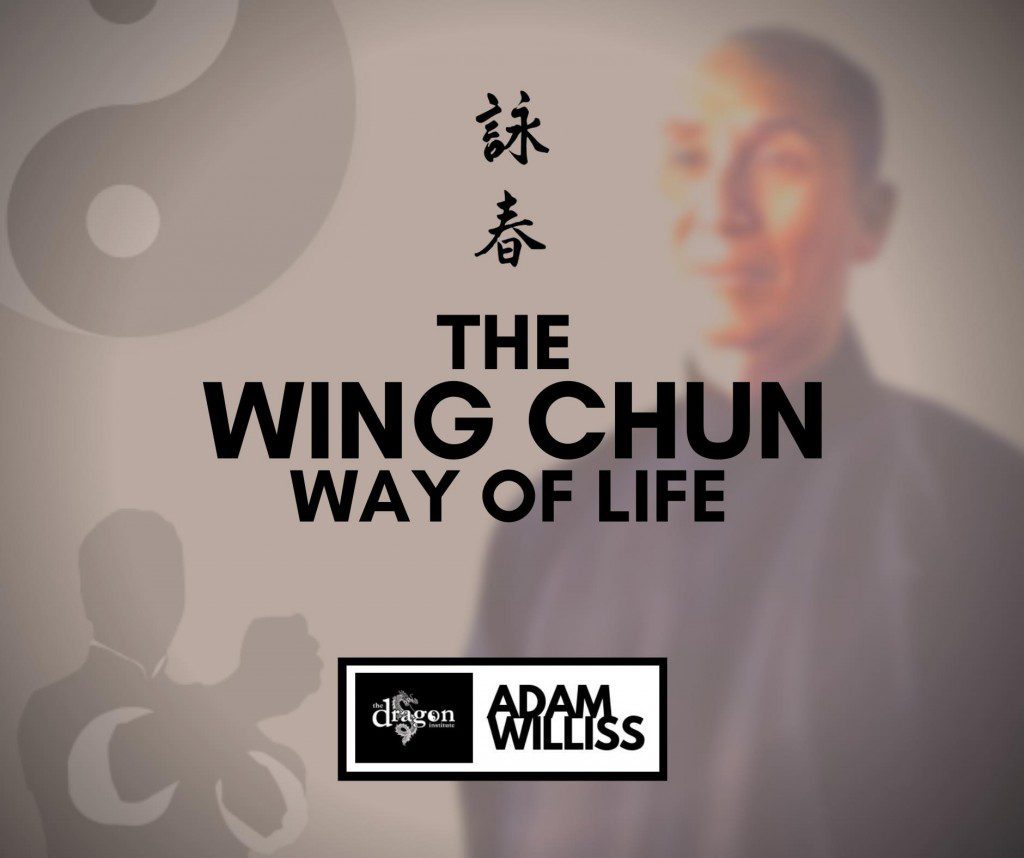 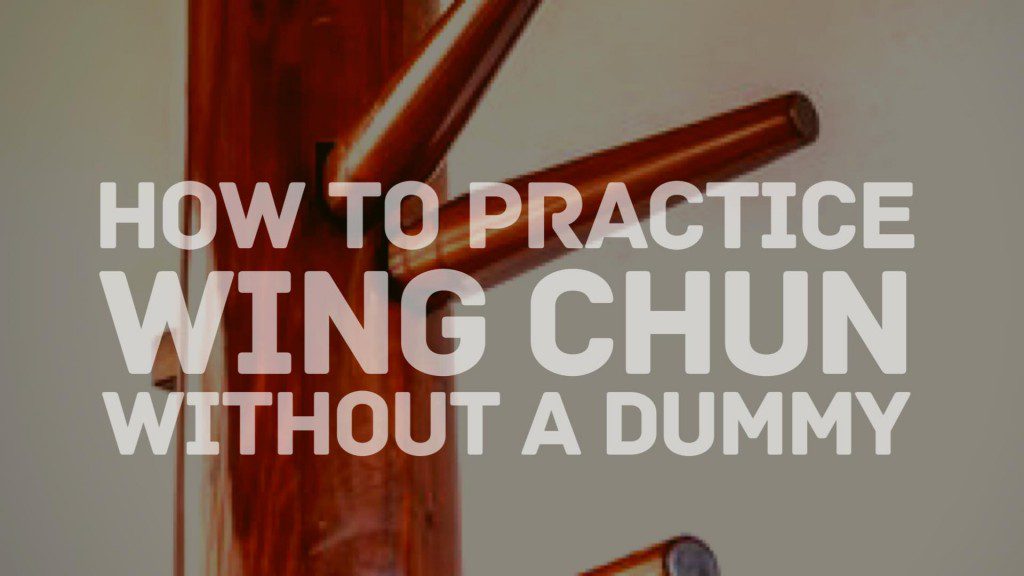 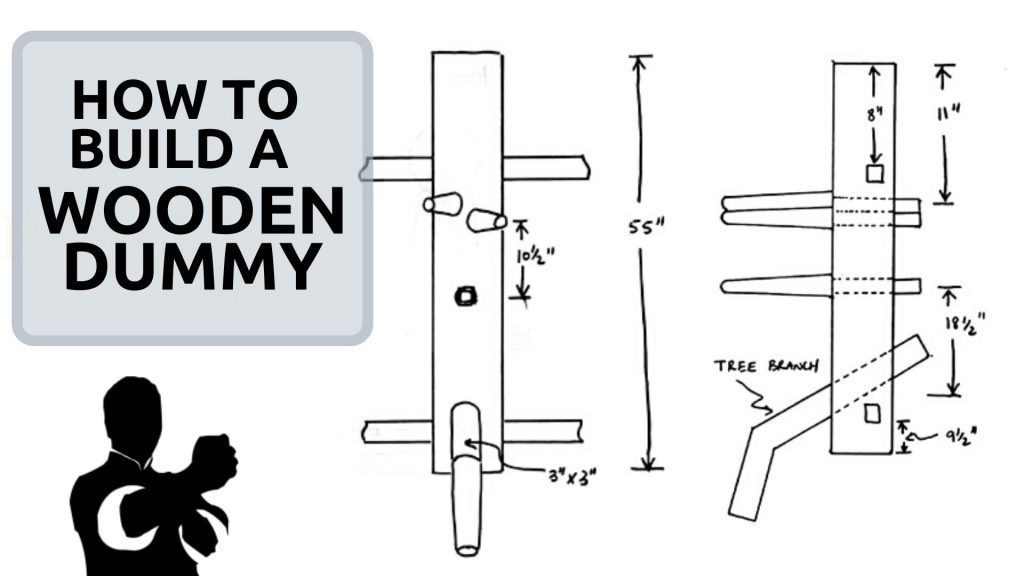 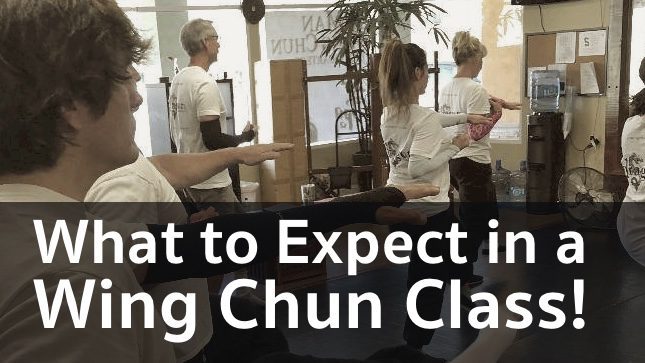 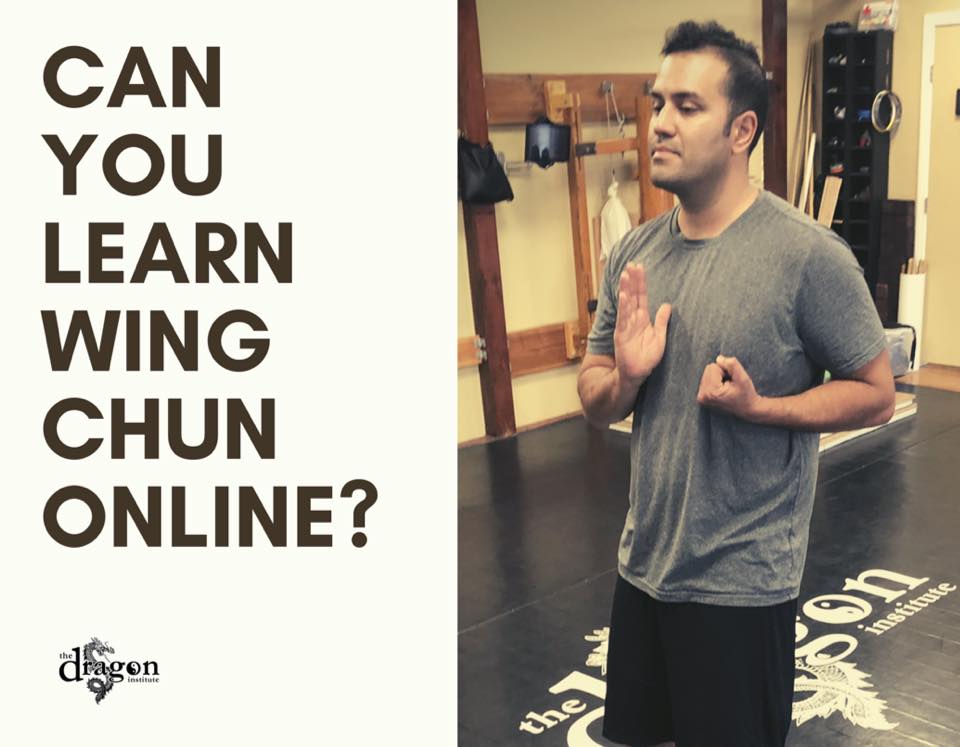 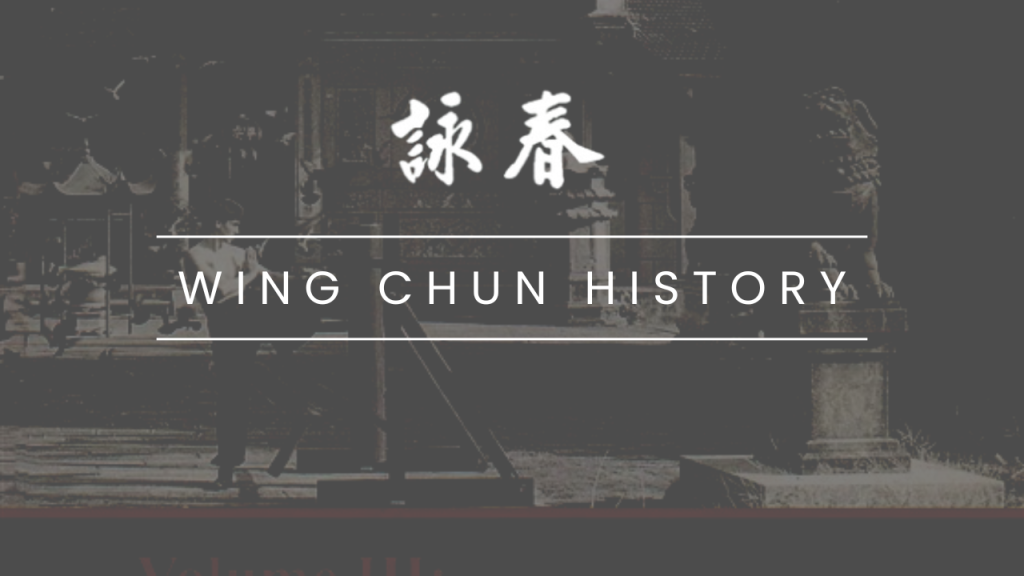