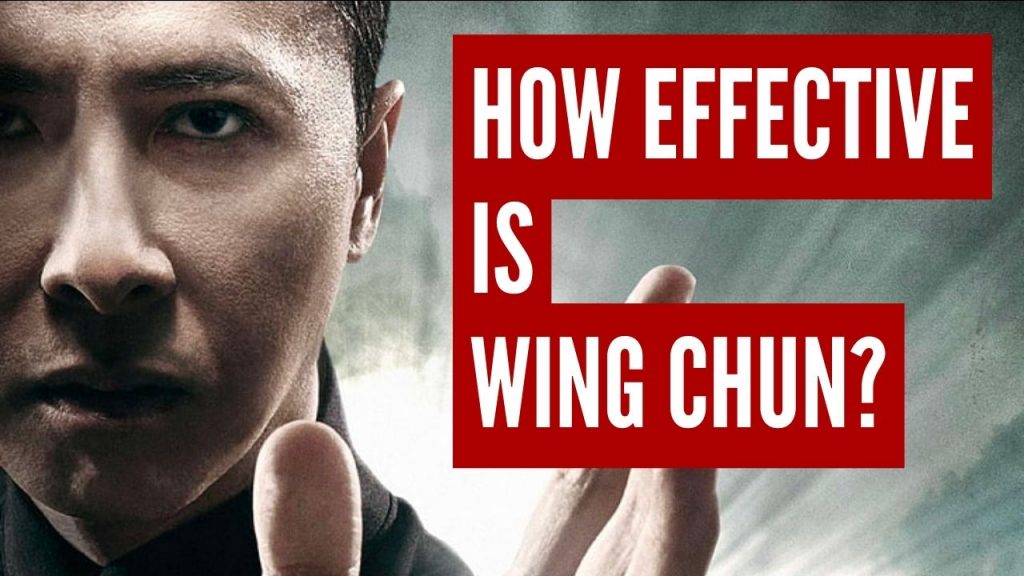 From Bruce Lee to Donnie Yen to Robert Downey Jr, Wing Chun is practiced by some of the most famous people. The IP MAN movies showcased Wing Chun with some of the best fighting ever to be seen on screen.

But does that mean that Wing Chun is effective?

I mean, just because famous people practice Wing Chun… and it looks so dang effective in movies… is Wing Chun REALLY effective in a fight?

Well, you may be surprised to hear the REAL truth… Especially since so many don’t really know… not really.

And also because so many people like to give their opinion based on hearsay without an real experience.

Despite all this, the honest truth is that Wing Chun is one of the most effective martial arts for self-defense.

When it comes to street use and self-defense, the effectiveness of Wing Chun is one of the main reasons people choose it over other martial arts.

4 Reasons for Wing Chun is Effective in a Fight

Here are four reasons for Wing Chun’s effectiveness. Nothe that each of these reasons come down to the fact that Wing Chun doesn’t try to be too many things.

These are just a few reasons why Wing Chun is so effective. 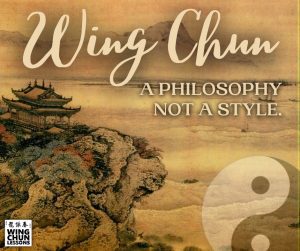 The Concepts of Wing Chun

The concepts are also simple. These concepts focus on down-to-earth logic and practical science to be successful in a fight. Practitioners work to make these concepts into habits.

Bruce Lee also loved Wing Chun. What many don’t realize is that he built his entire own personal martial art (Jeet Kune Do) using Wing Chun as its basis. Bruce Lee knew how efficient the concepts of Wing Chun were. That’s why Wing Chun’s  concepts are essential for Jeet Kune Do.

Wing Chun is remarkably effective. Its largely Wing Chun’s effectiveness as to why I’ve chosen it as may personal martial arts choice over the many others I’ve experienced. Over the last 27-years, I’ve seen first-hand how logical and practical Wing Chun is in fighting and sparring. Both myself and my students have used Wing Chun’s efficiency to completely dominate high level martial artists from other arts. What’s more, many of my students have blackbelts and instructor level certificates in other martial arts. They will all attest to the fact that Wing Chun is more direct and efficient than the other martial arts they’ve trained. That’s why I can say with all honesty that nothing that I’ve ever experienced is more effective than Wing Chun at fighting. -Sifu Adam WIlliss

My Response to those who say “Wing Chun is Not Effective”

Over my many years of training and teaching, I’ve met people from all walks of life. All kinds of martial artists with all kinds of experiences and biases. I’ve found that there are open-mind people and then there are those who aren’t. I’ve found that asking some people to be open minded is just too much to ask. They’ve just already made up their mind and aren’t open to be proven wrong, regardless of how much I can physically dominate them using Wing Chun.

Because if someone truly has an open mind, I honestly believe that there is no way they won’t be able to see Wing Chun’s effectiveness. I’ve even shown several people hands on. I’ve physically dominated them in every way using my Wing Chun and yet STILL… they make excuses and doubt Wing Chun. Why? Because their mind was never open.

So instead of trying to prove doubters wrong, now I just let them doubt. I’ve dedicated my life to Wing Chun. And I know FULL well how effective it is. I know how easily it is for me to dominate blackbelts from other martial ars. I don’t not need the approval of doubters any more than a lion needs the approval of sheep.-Sifu Adam Williss