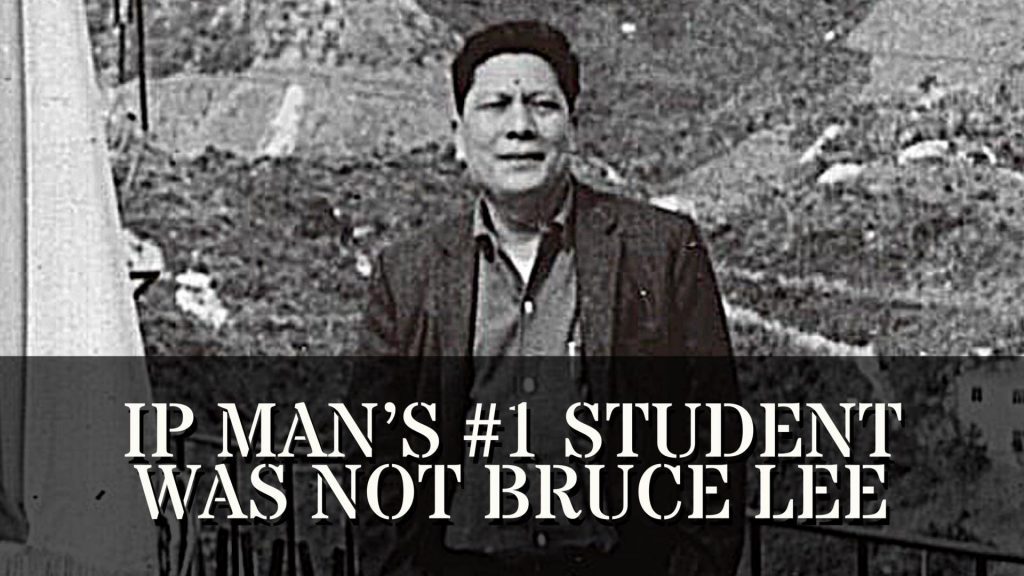 Despite his popularity, Bruce Lee was not Ip Man’s number one student. He may have been the most famous student, but his senior-most student was a humble, unassuming man by the name of Leung Sheung

Thanks to the popularity of the Ip Man movies, more and more people know about Yip Man (aka Ip Man). However, the Ip Man movies did very little to bring out the actual history of Ip Man and his students.

For the most part, it has now become known that Ip Man was the grandmaster of Wing Chun and Bruce Lee’s teacher. However, what most don’t know, is that Bruce Lee was not Ip Man’s number one student. In fact, by some accounts, Bruce Lee may have not even studied under Ip Man for longer than six months worth of time. Although other accounts have Bruce Lee studying under Ip Man for longer, regardless, the one person who all of Yip Man’s students looked up to with unquestionable respect was Leung Sheung.

The undisputable fact is that…

Leung Sheung was the senior-most student of Yip Man. 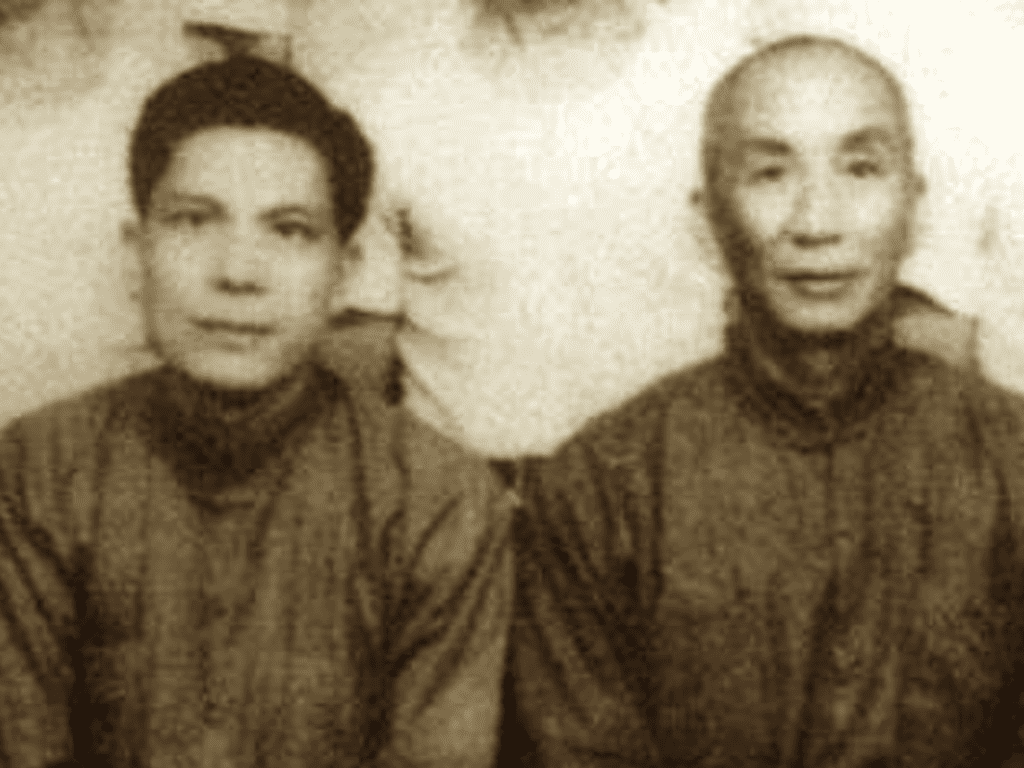 Today we have several so called grandmasters vying for the thrown. Some making insubstantial claims as Ip Man’s best student.

But when it comes to Leung Sheung… seniority and ability were never questioned.

Leung Sheung began Wing Chun later in life… at a time he was truly ready to grasp it’s often elusive essence of the art.

He chose to let his Wing Chun skill speak for itself. Yet modesty permeated his approach always praising his sifu’s abilities over his own.

In fact, even within those who practice Wing Chun today, Leung Sheung is rarely talked about due to his modesty and early death.

However, despite his stubborn humility, Leung Sheung’s abilities were anything but modest. In fact, based upon ability alone, he may have very well been one of the most respected of Yip Man’s students.

The Backstory
Ip Man’s top student was a native of the city of Ah Yiu in Nan Hoi County, Guangdong Province. He immersed himself in traditional Chinese martial arts from an early age. He studied several kung fu styles growing up including White Eye-Brow, Choi Lee Fut, Dragon Style as well as Wing Chun. He trained under many well known teachers such as Yip Gun, Lee Yit, Teng Shui, Wong Cheong and Yip Man. Throughout his entire life, he consistently promoted the worth of martial arts and eagerly encouraged others to practice.

Regardless of Leung Sheung’s dedication to martial arts, his job often required him to move around to different locations. Therefore, early on as he studied kung fu styles before Wing Chun, he was unable to consistently learn from any one teacher. However, he never gave up. Like all great martial artists, he found ways to learn. Whether it was from kung fu teachers or friends, in whatever city his work led him, Leung Sheung made martial arts a priority.

His professional appeal and proficiency in communications, led to his election as the first General Secretary of the newly formed Hong Kong Restaurant Workers’ Union.

There was a Martial Arts branch of the Hong Kong Restaurant Workers Union. When an open martial arts teaching position came up within union, its members nominated Leung Sheung due his strong qualifications as a lifelong martial artist.

Enter Yip Man
Around this time, Yip Man had arrived in Hong Kong. A mutual friend by the name of Lee Man introduced him to Leung Sheung. Being impressed by Yip Man’s Wing Chun skills, Leung Sheung asked Yip Man to accept the union’s martial arts teaching position. At that point, Leung Sheung emptied his cup. He decided to let go of all his previous martial arts training in order to study seriously under Yip Man.

Leung Sheung grew more and more appreciative of Yip Man and his Wing Chun teachings. With his encouragement as well as others, Yip Man began to teach publicly outside the union. This is how Yip Man became the first person to teach Wing Chun publicly. Because of this, Wing Chun became established in Hong Kong in the 1950’s, and was able to have to chance to develop into its present international popularity.

Leung Sheung – The Overlooked Wing Chun Master
Although he was Ip Man’s top student, Leung Sheung’s modest nature was one of the main things that has kept him from being more well known. However, he must be acknowledged not only for his great skill but for the priceless role he played in the development of Wing Chun as a whole. Many people know of Yip Man and Bruce Lee, but not of Leung Sheung. He should be known among history’s famous martial arts instructors. Those who knew him, his Wing Chun brothers as well as his students, highly respected his Wing Chun skill. Empowered by advantage of his prior training and experience as well as his a strong belief that only practical application can verify theory, he was further admired for his innovative experimentation. Due to his perpetual and patient teaching methods, Leung Sheung was successful in teaching many skillful students. During Leung Sheung’s lifetime, it was commonly said that one learning from Leung Sheung was certain to develop good skill in chi sao (sticking hands). Others have referred to Leung Sheung as “the King of Bil Jee”. Such compliments further demonstrated confidence in Leung Sheung’s ability and excellence in passing down Wing Chun.

Leung Sheung passed away many years ago. And although there are only limited history surrounding him, Leung Sheung’s WIng Chun legacy is passed down by his students, grandstudents and great grand students. and spirit has nonetheless continued to pass down Wing Chun.