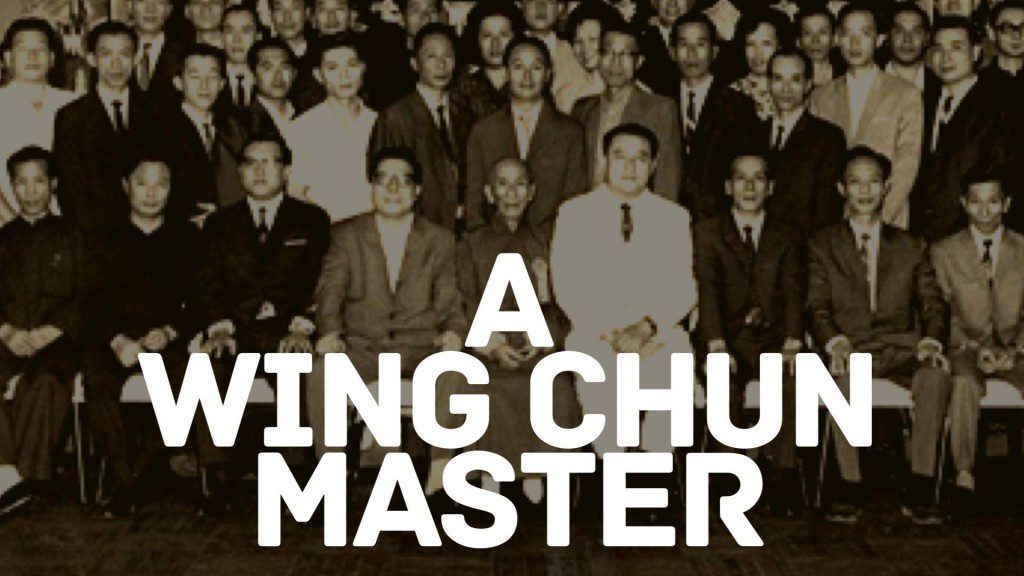 What is a Wing Chun Master?

A Wing Chun master is an expert at Wing Chun Kung Fu. This means someone very experienced and skilled at Wing Chun. However, there are more points to consider than the general meaning of a Wing Chun master. With so many self-proclaimed masters in Wing Chun, both skillful Wing Chun experts and beginners alike should hold this term in careful consideration.

Can you Master Wing Chun? 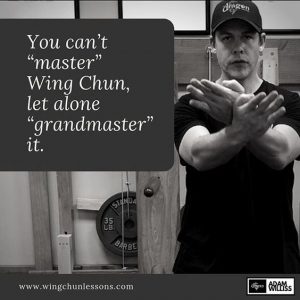 One of the most outspoken Wing Chun sifus who opposes the term “Wing Chun master”, is my Sifu Adam Williss. He says, “you can’t master Wing Chun, let alone grandmaster it!”

As a Wing Chun student, this idea resonates most with me. Although “sifu” is often incorrectly translated as “master”, the term in Wing Chun context actually refers to a combination of “teacher and father”. The two characters in Chinese are 師父.

But why does it matter?

The reason for this is simple: being a master of Wing Chun implies that you have nothing left to learn. And that’s just plain nonsense! There is always room to learn and grow. In fact, any true Wing Chun master will never consider themselves a Wing Chun master. Because that’s not at all what Wing Chun is about. Wing Chun’s entire idea is continued growth and development. Only when continued learning and growth happen will anyone continue to reap Wing Chun’s benefits.

Another important factor to spot, is whether or not a Wing Chun Sifu will answer any questions a student throws at them. A true Wing Chun master should have no issues answering any question, and should, in fact, encourage asking questions. It is the right of the student to ask questions. And as long as your intentions are pure, there is no such thing as a stupid question.

Qualities of a Wing Chun Master

Who is the Best Wing Chun Master?

Who is the Best Wing Chun Grandmaster?

Wing Chun is a martial art with a big presence on the internet. With that presence comes misinformation, and with that misinformation, comes people who wind up injured, hospitalized, perhaps even worse. Always remember that the internet is a place where misinformation on Wing Chun can fester and spread, and remember that a fake Wing Chun master is not going to care about the growth of their students as much as the money they make. Any martial arts master will want their students to grow first, and foremost.

Any true Wing Chun master will not seek out a fight. A fake Wing Chun master will probably be insecure about what they teach, if they are questioned on things they do not have an answer to. A big part of Wing Chun is learning to adapt—both in a fight, and in everyday life. Wing Chun is for all aspects of life, not just fighting. You are learning how to navigate the craziness of life, which can be just as chaotic, if not more so, as a fight can be. If you look back at all the kung fu masters is the movies, they try to teach life lessons along with fighting lessons. Stealing the pebble from the master’s hand may seem silly and possibly downright weird in how hard it is for the student to do so, but believe it or not, that stereotypical scenario is a very good idea of what being a kung fu student entails—perseverance, integrity, education. The master wants that student to take the pebble, but the master also will not make it easy. If it was easy, everyone could do it.