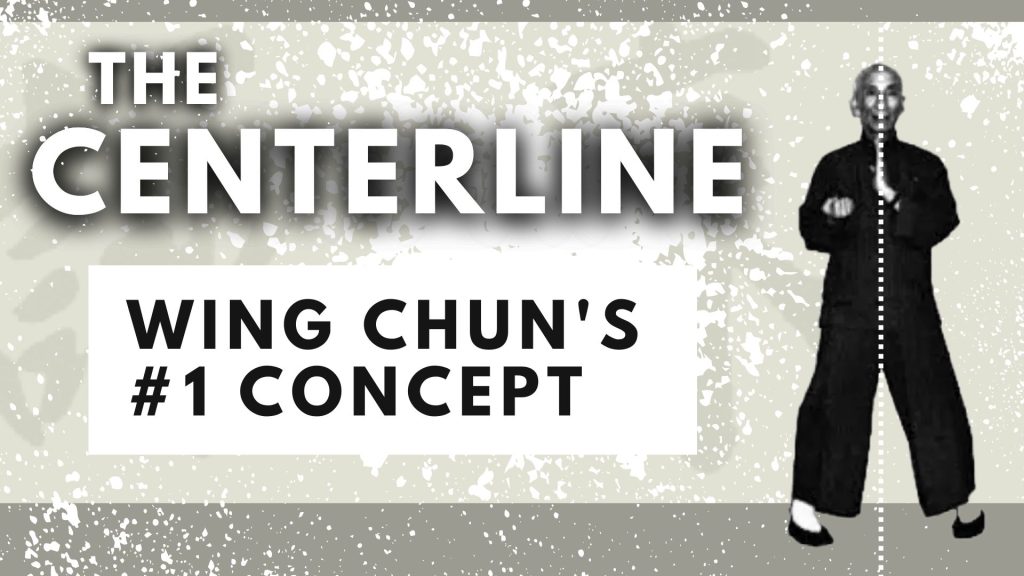 What is the Centerline in Wing Chun?

How far does the Wing Chun Centerline run up and down the body? Well, it’s all the way from the top of your head all the way to the ground.


Why is the Centerline so important in Wing Chun?

The reason the Centerline is so crucial in Wing Chun is because it is both what we as practitioners protect on ourselves and wehat we target on the opponent. So this means that the Centerline is actually our goal. When we can control the Centerline, we control the origin of movement. Whether it be an opponent’s kicks, their arms or anything that’s coming at us, we’re going to control that Centerline.

Why we Defend our own Centerline?

There’s a saying in Wing Chun, “the punch come from the heart”. Well in other words, our movements originate from
our own Centerline because we want to simultaneously protect our centerline while we go directly to their centerline of our opponent. We use our elbow and our forearm to protect us as we simultaneously attack. This means we can slice or wedge their energy away as we go to their center.

This vertical space in between your center and your opponent’s center what we call the Central Plane. It’s the most efficient path to take in order to get to the other person. It also has a nickname, The Freeway. Why? Because it’s always free. Its very difficult for people to to defend against someone attacking it’s also very difficult for people to see things that are coming at them through the central plane because we as humans need more depth in order to perceive how far things are when they are coming at them.

Not Going to the Centerline is Chasing Hands

Always remember that your number one goal is to get to the Centerline of your opponent. There is something called “Chasing Hands” in Wing Chun which is considered a bad thing. We “chase hands” when we worry too much about defending against things coming at us. But in Wing Chun, we learn to think differently. We learn to simultaneously defend as we attack. All our defenses also go towards the center of the opponent. As an attack comes at us, we defend on our way to the center. Never swipe out or block outward.

Wing Chun even takes our defenses directly to them and and goes right to their Centerline. Wing Chun puts the attacker on the defenses and makes them think about defending themselves.