Karl Godwin… remember that name. Why? Karl Godwin may be the most advanced Wing Chun practitioner today. But its very like that you’ve never heard of him. He likes it that way. He wants to stay out of the general public eye. He doesn’t market his school. In fact, his school has no sign out front. And it hasn’t had a sign in the 40+ years of its operation. Generally, you’ve got to hear about Karl Godwin and his Wing Chun school from someone else. Karl Godwin is the unknown master who wants nothing to do with fame. 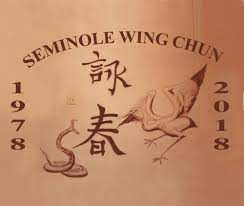 Since 1978, Karl Godwin’s Seminole Wing Chun Kung Fu School has been quietly in operation, in the same place and still is! Those “in the know” travel from all around to train with him. Why? When it comes to honest meritocracy, Karl Godwin takes the cake. I can guarantee that any honest person alive today willing to put their ego aside and touch hands with Karl Godwin will have no answer for his skill. Because Karl Godwin is a true master… the likes of which we may have never seen before.

But Karl doesn’t want the general public to know that. He doesn’t even call himself a Wing Chun master. He doesn’t want people wasting his time with challenges or ego-based interactions. He just wants to quitely practice and teach Wing Chun in Orlando (Sanford, FL).

Karl Godwin began his training over 44 years ago. His obsession with Wing Chun coupled with his uncommon discipline has driven him to consistently train Wing Chun since he began. This is what makes Karl Godwin one of the most amazing individuals in the world. As a result, his mastery of Wing Chun is beyond comprehension.

His Orlando Wing Chun school is based out of Sanford (Central Florida). Karl Godwin was taught Wing Chun by Ken Werner, a student of Ben Der in San Jose, California.  Ben Der was originally a student of Yip Man, yet later became a student of Kenneth Chung. Karl has ties with Sifu Kenneth Chung in California, who is Ben Der’s teacher and is the wellspring of Leung Sheung Wing Chun in America.

For more information on Karl Godwin or his Seminole Wing Chun Orlando area school, visit Godwin Wing Chun on Facebook or contact him on his website floridawingchun.com 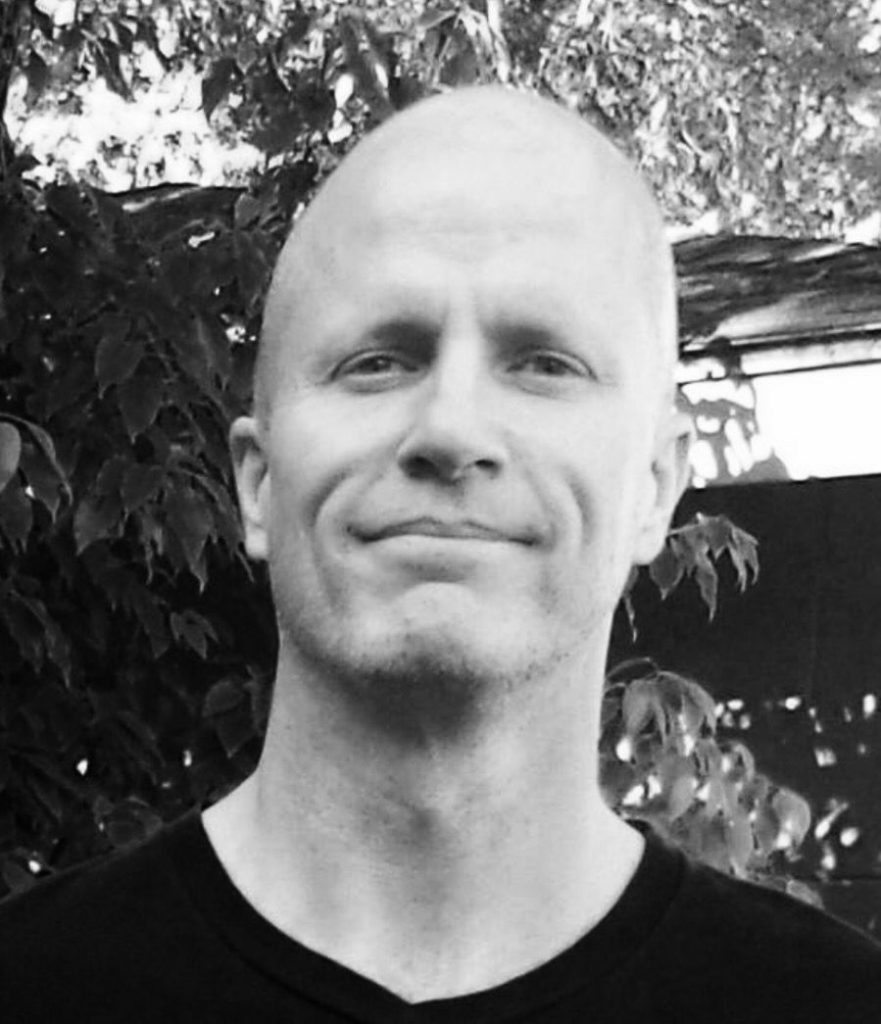 *Karl Godwin’s Wing Chun classes are intense. They aren’t designed for everyone. Only those who seek elite-level Wing Chun training and are willing to work hard for the long-haul should seek out Karl.